Blog
You are here: Home / Blog / Green Life / The amazing cannabis plant and how it grows

For the cannabis grower the most important plant/environment interaction to understand is the influence of the photoperiod. The photoperiod is the daily number of hours of day (light) vs. night (dark). In nature, long nights signal the plant that winter is coming and that it is time to flowers and produce seeds. As long as the day-length is long, the plants continue vegetative growth. If female flowers do appear, there will only be a few. These flowers will not form the characteristic large clusters or buds. If the days are too short, the plants flowers too soon, and remain small and underdeveloped.

The plant “senses” the longer nights by a direct interaction with light. A flowering hormone is present during all stages of growth. This hormone is sensitive to light and is rendered inactive by even low levels of light. When the dark periods are long enough, the hormones increase to a critical level that triggers the reproductive cycle. Vegetative growth ends and flowering begins.
The natural photoperiod changes with the passing of seasons. In the Northern Hemisphere, the length of daylight is longest on June 21. Day-length gradually decreases until it reaches its shortest duration on December 22.
The duration of daylight then begins to increase until the cycle is completed the following June 21.

Because the Earth is tilted on its axis to the sun, day-length also depends on position (or latitude) on Earth. As one moves closer to the equator, changes in the photoperiod are less drastic over the course of a year. At the equator (0 degrees altitude) day length lasts about 12.5 hours on June 21 and 11.5 hours on December 22. In Maine (about 45 degrees north), day-length varies between about 16 and nine hours. Near the Arctic Circle on June 21 there is no night. On December 22 the whole day is dark. The longer day-length toward the north prevents cannabis from flowering until later in the season. Over most of the northern half of the country, flowering is often so late that development cannot be completed before the onset of cold weather and heavy frosts.

The actual length of day largely depends on local conditions, such as cloud cover, altitude, and terrain. On a flat Midwest plain, the effective length of day is about 30 minutes longer than sunrise to sunset. In practical terms, it is little help to calculate the photoperiod, but it is important to realize how it affects the plants and how you can use it to you advantage.
Cannabis generally needs about two weeks of successive long nights before the first flowers appear.
Plants use a fundamentally different “life strategy” from animals. Animals are more or less self-contained units that grow and develop to predetermined forms. They use movement and choice of behavior to deal with the changing environments. Plants are organized more as open systems – the simple physical characteristics of the environment, such as sunlight, water, and temperature, directly control their growth, form, and life cycles.
Once the seed sprouts, the plant is rooted in place and time. Since growth is regulated by the environment, development is on accordance with the plant’s immediate surroundings. When a balance is struck, the strategy is a success and life flourishes.

Behavior of a plant is not a matter of choice; it is a fixed response. On a visible level the response more often than not is growth, either a new form of growth, or specialized growth. By directly responding, plant in effect “know,” for example, when to sprout, flower, or drop leaves to prepare for winter.
Everyone has seen how a plant turns toward light or can bend upward if it its stem is bent down. The plant turns by growing cells of different length on opposite sides of the stem. This effect turns or right the plant.

The stimulus in the first case is light, in the second gravity, but essentially the plant responds by specialized growth. It is the same with almost all facets of a plant’s live – growth is modified and controlled by the immediate environment. The influence of light, wind, rainfall, etc., interacts with the plant (its genetic make-up or genotype) to produce the individual plant (phenotype).
The life cycle of Cannabis is usually complete in four to nine months. The actual time depends on variety, but it is regulated by local growing conditions, specifically the photo-period (length of day vs. night).

Cannabis is a long-night (or short-day) plant. When exposed to a period of two weeks of long nights – that is, 13 or more hours of continuous darkness each night – the plants respond by flowering. This has important implications, for it allows the grower to control the life cycle of the plant and adapt it to local growing conditions or unique situations. Since you can control flowering, you control maturation and, hence, the age of the plants at harvest. 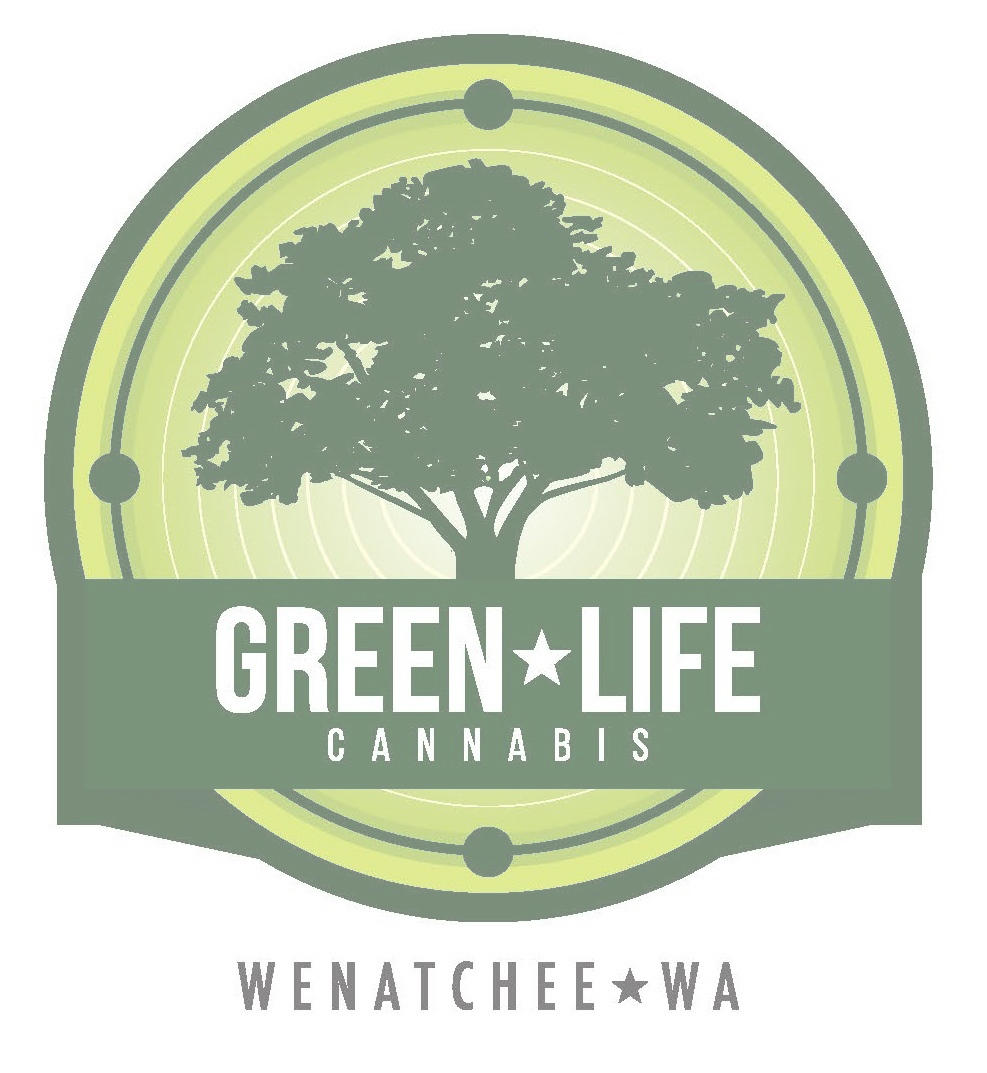